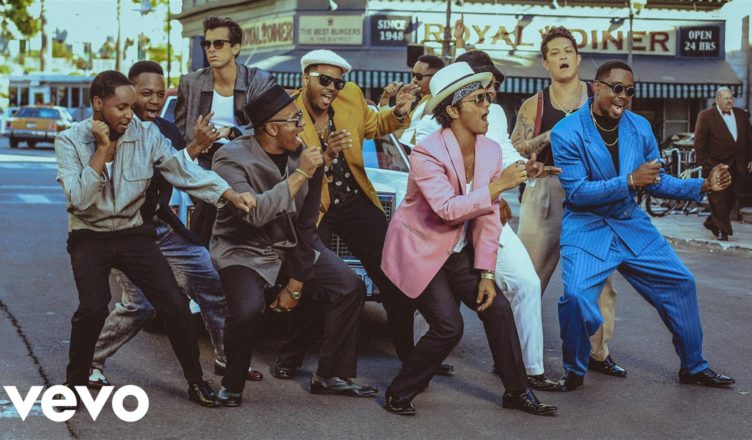 This video has been around a while note, but it has a nice beat to it.   Nice Going Bruno Mars and Mark Ronson.

“Uptown Funk” (stylised as “UpTown Funk!“) is a song recorded by British record producer Mark Ronson and American singer and songwriter Bruno Mars, for Ronson’s fourth studio album, Uptown Special (2015). RCA Records released the song as the album’s lead single on 10 November 2014. Jeff Bhasker assisted the artists in co-writing and co-producing the track, with additional writing from Philip Lawrence. This is Mars’ fourth collaboration with Ronson (following Mars’ own songs “Locked Out of Heaven”, “Moonshine”, and “Gorilla”) and sixth with Bhasker (after “Talking to the Moon”, “Young Girls” and the three previously mentioned songs). — Wikipedia Reference

This hit
That ice cold
Michelle Pfeiffer
That white gold
This one, for them hood girls
Them good girls
Straight masterpieces
Stylin’, while in
Livin’ it up in the city
Got Chucks on with Saint Laurent
Gotta kiss myself I’m so pretty 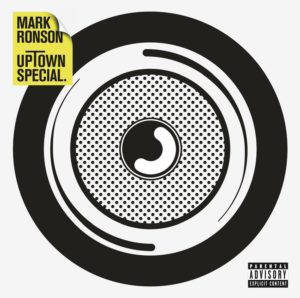 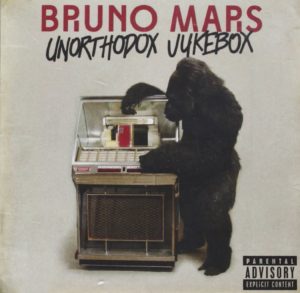 Any questions please place them in the comments below or go to our contact us page.

Uptown Funk is an amazing hope you like it.

This site uses Akismet to reduce spam. Learn how your comment data is processed.